Budapest, Hungary’s capital, is bisected by the River Danube. Its 19th-century Chain Bridge connects the hilly Buda district with flat Pest. A funicular runs up Castle Hill to Buda’s Old Town, where the Budapest History Museum traces city life from Roman times onward. Trinity Square is home to 13th-century Matthias Church and the turrets of the Fishermen’s Bastion, which offer sweeping views. 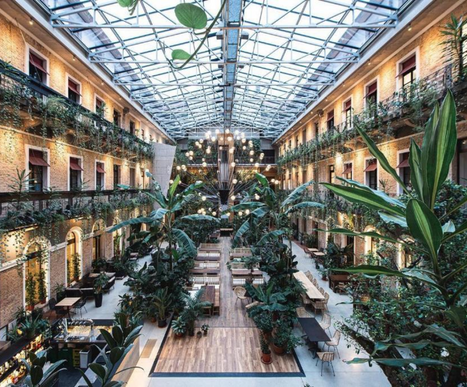 Set in the trendy Király Utca district, this funky boutique hotel is 5 minutes’ walk from 2 metro stations. It’s an 11-minute walk from the landmark Saint Stephen’s Basilica and 6 minutes by foot from the Hungarian State Opera. 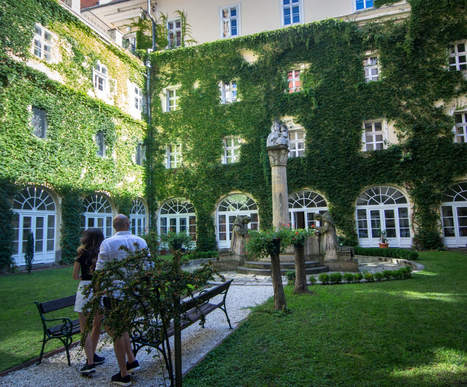 Explore the hidden gardens of Budapest on a 2.5-hour walking tour. Go beyond the façade of the buildings and see the secret parks and gardens within the private courtyards that are otherwise inaccessible to the public. 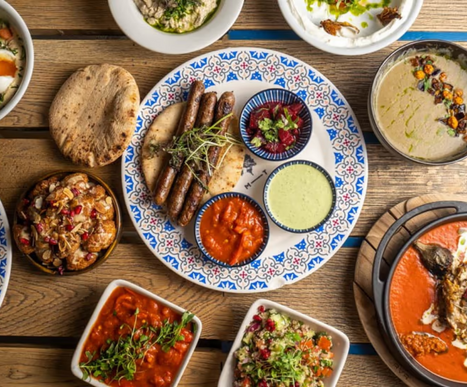 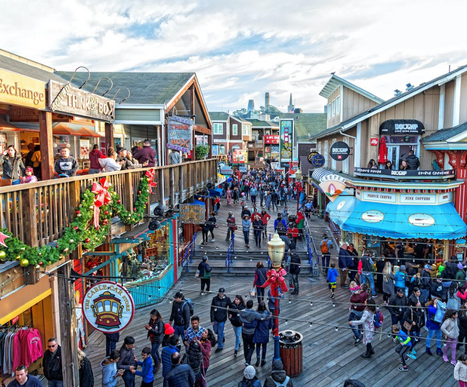 The giant Budapest castle hill that provides some of the best views of the city.  It’s a great place to walk around and explore all the different areas. 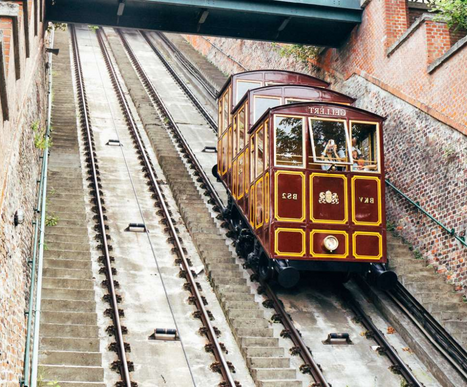 The funicular railway is a short cable car that links Adam Clark Square and the Széchenyi Chain Bridge at river level to Buda Castle above. 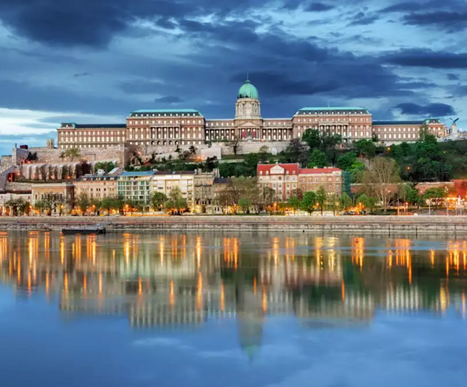 The historical castle and palace complex of the Hungarian Kings in Budapest. It was first completed in 1265, although the massive Baroque palace today occupying most of the site was built between 1749 and 1769. 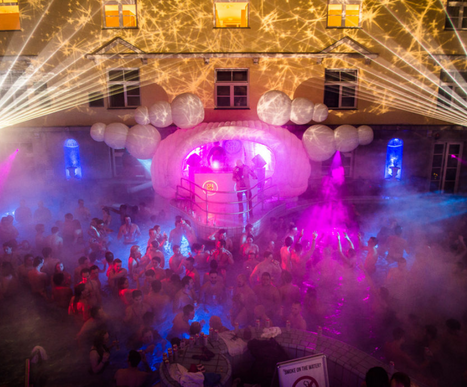 A giant club, but in a thermal bath.  There’s fog machines, lasers, and everyone is swimming around.  The drinks are affordable, and the DJ’s are playing great variety of music.

Breakfast at the hotel 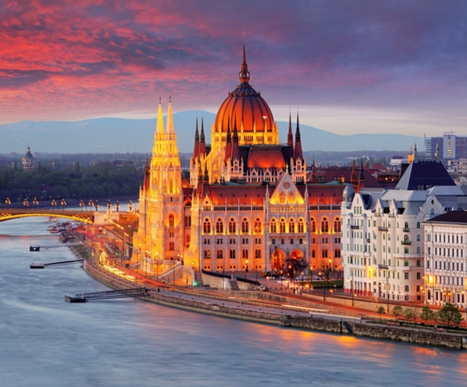 The 691-room building is famed for its Gothic Revival architecture, ornate statues and gorgeous paintings. Learn about the political history of Budapest with insight and anecdotes from an expert tour guide. 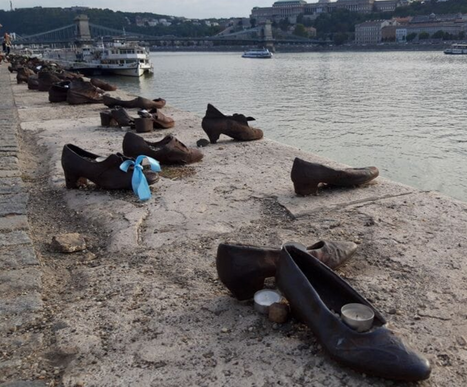 Shoes on the Danube Bank

A heartbreaking memorial to 3,500 people killed by fascists in Budapest during the Second World War. 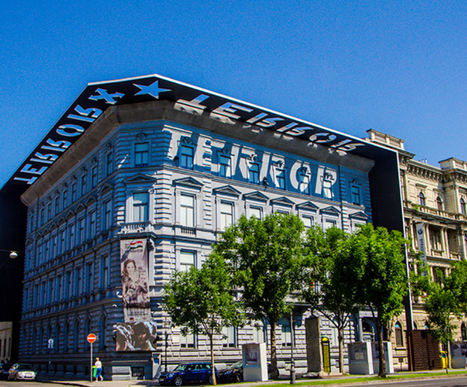 Contains exhibits related to the fascist and communist regimes in 20th-century Hungary and is also a memorial to the victims of these regimes, including those detained, interrogated, tortured or killed in the building. 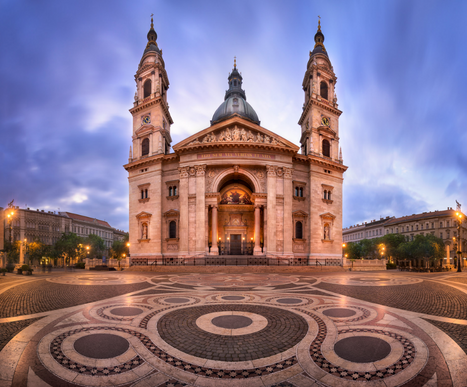 It is named in honour of Stephen, the first King of Hungary, whose right hand is housed in the reliquary. It was the sixth largest church building in Hungary before 1920.

The Dohány Street Synagogue, also known as the Great Synagogue or Tabakgasse Synagogue, is a historical building in Erzsébetváros, the 7th district of Budapest, Hungary. It is the largest synagogue in Europe, seating 3,000 people and is a centre of Neolog Judaism. 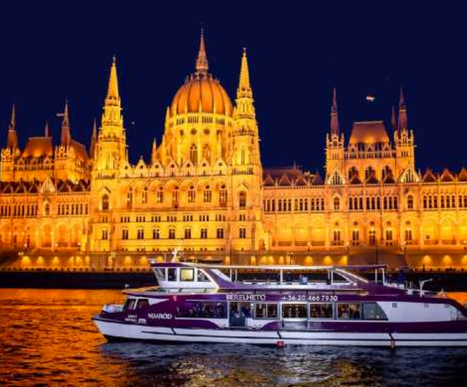 While you are enchanted by the illuminated sights, famous personalities from the Hungarian history, kings, queens, poets, inventors and even the Danube tells you legendary stories. 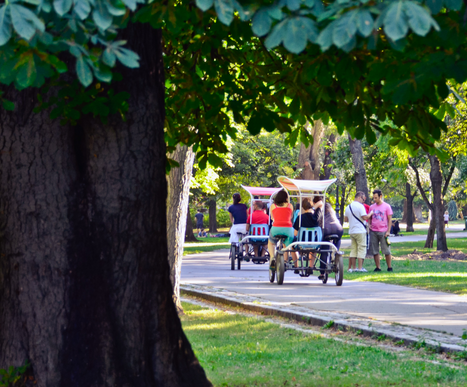 Pedestrian promenades navigate around parkland, an art nouveau water tower, the ruins of a 13th-century Dominican convent, a musical fountain and a small zoo. Other attractions include jogging tracks, thermal spas and swimming pools.

No visit to Budapest is complete with taking a dip of the biggest bathhouse in Budapest.  There is a huge thermal bath culture in Budapest. It’s definitely one of the most expensive things to do in Budapest, but it’s worth it. 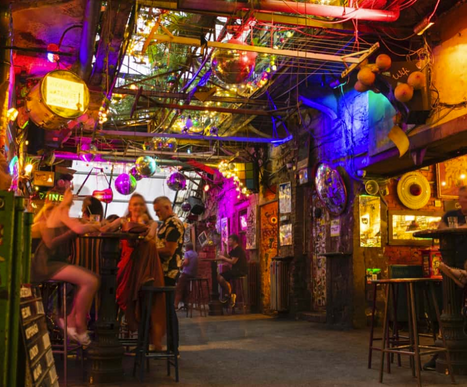 Collection of bars in an abandoned building with graffiti & plants, drawing an international crowd. 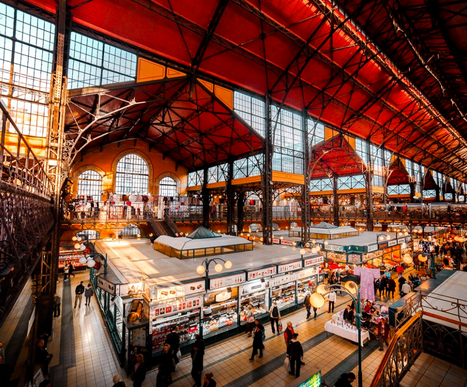 A massive and indoor market with everything from souvenir shopping to amazing Hungarian food.  This is a great place to grab lunch and stroll through the aisles. 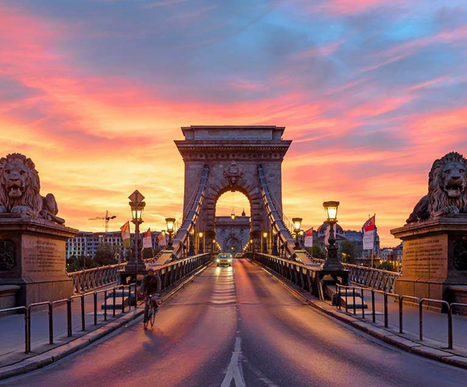 The Chain Bridge was the first permanent stone-bridge connecting Pest and Buda, and only the second permanent crossing on the whole length of the river Danube.

Not the place you’re looking for?

Check out all our itineraries!

Hike, Dive, Eat, Sunbath.
We plan for you.

Hike, Dive, Eat, Sunbath.
We plan for you.

Let’s add this itinerary to your journey board.

Before we get started, do you have an
account with us already?

No problem, we'll have it ready for you on Pasero. 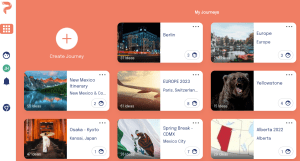 Let’s add this itinerary to your journey board.

You’ll see it on your journey board within 12 hours and receive an email from us when it’s ready!